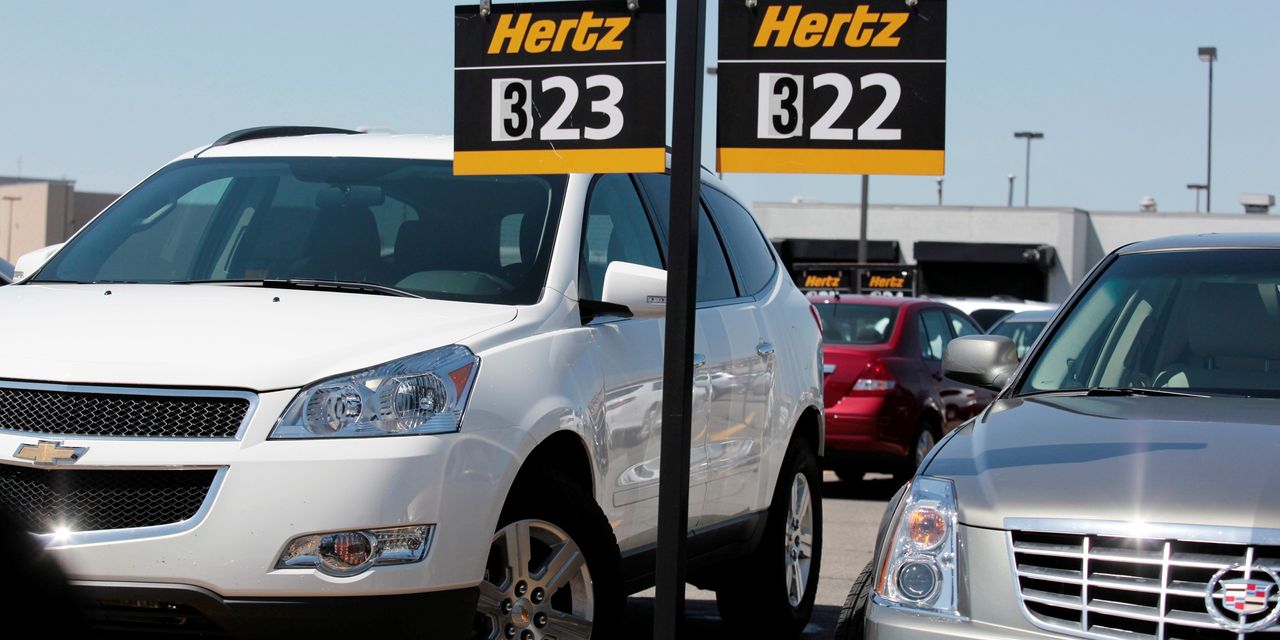 Hertz Global Holdings Inc. emerged from bankruptcy protection Wednesday under new owners and a new board.

The directors of the reorganized Hertz will include at least two representatives each from Certares Management LLC and Knighthead Capital Management LLC, which prevailed in May in a bidding war for the rental-car company. Apollo Global Management Inc., which joined the winning bid, is getting one board seat.

New board chairman Gregory O’Hara, founder and senior managing director of Certares, said Mr. Fields and the other independent directors won’t be affiliated with any of the major investment funds that are recapitalizing the company.

Hertz aims to recruit new board members who represent diverse views, including women, minorities and people living outside the U.S., Mr. O’Hara said.