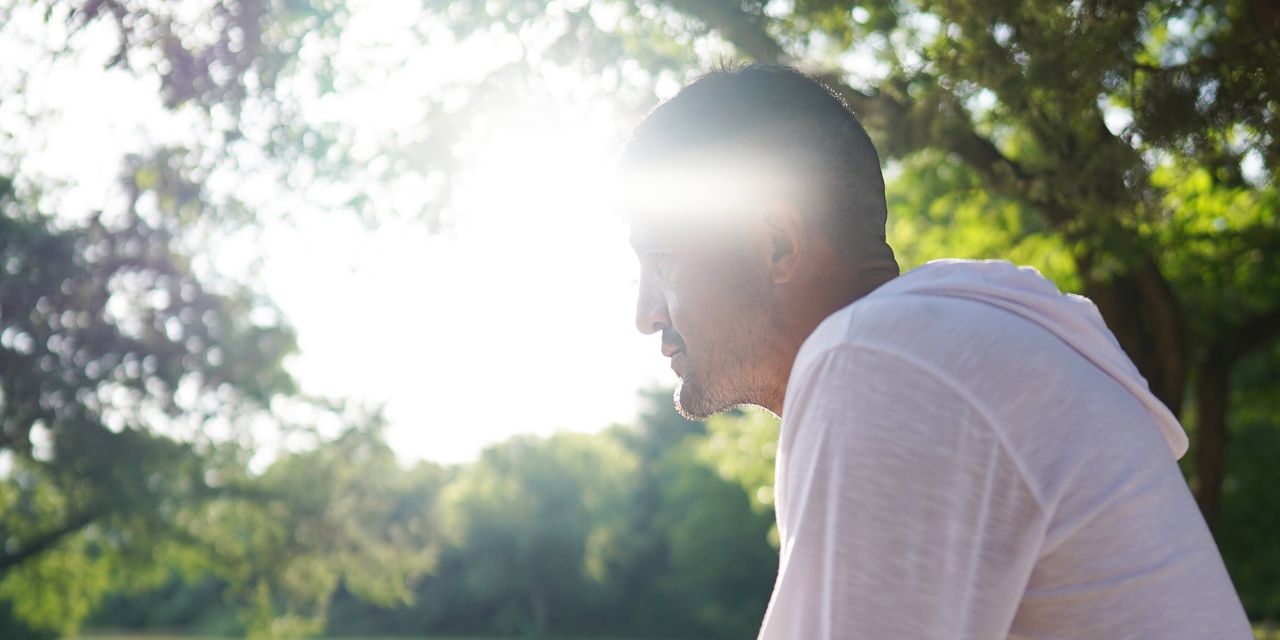 Raul Macias was rushed to an emergency room last November, with pain shooting from his back to his legs. His breathing was shallow.

Doctors at Avera St. Luke’s Hospital in Aberdeen, S.D., discovered a potentially life-threatening tear in the lining of his largest artery. They moved him to Avera Health’s heart hospital, where he stayed for three days.

Avera then billed Mr. Macias, who was uninsured, some of the highest prices the hospitals charge to any payer, the Wall Street Journal found in an analysis of Avera’s previously confidential hospital price data.

A Journal study of thousands of prices at hundreds of hospitals revealed that many charge top prices to patients like Mr. Macias, who must pay cash out of pocket, compared with the prices the hospitals have negotiated with insurance companies.

The 32-year-old’s abdominal and pelvic scan at Avera St. Luke’s cost $6,422, the highest out of a wide range of rates the Avera hospital charges for that service based on the new data. The price billed to Mr. Macias was roughly three times the best deal negotiated by an insurance company.