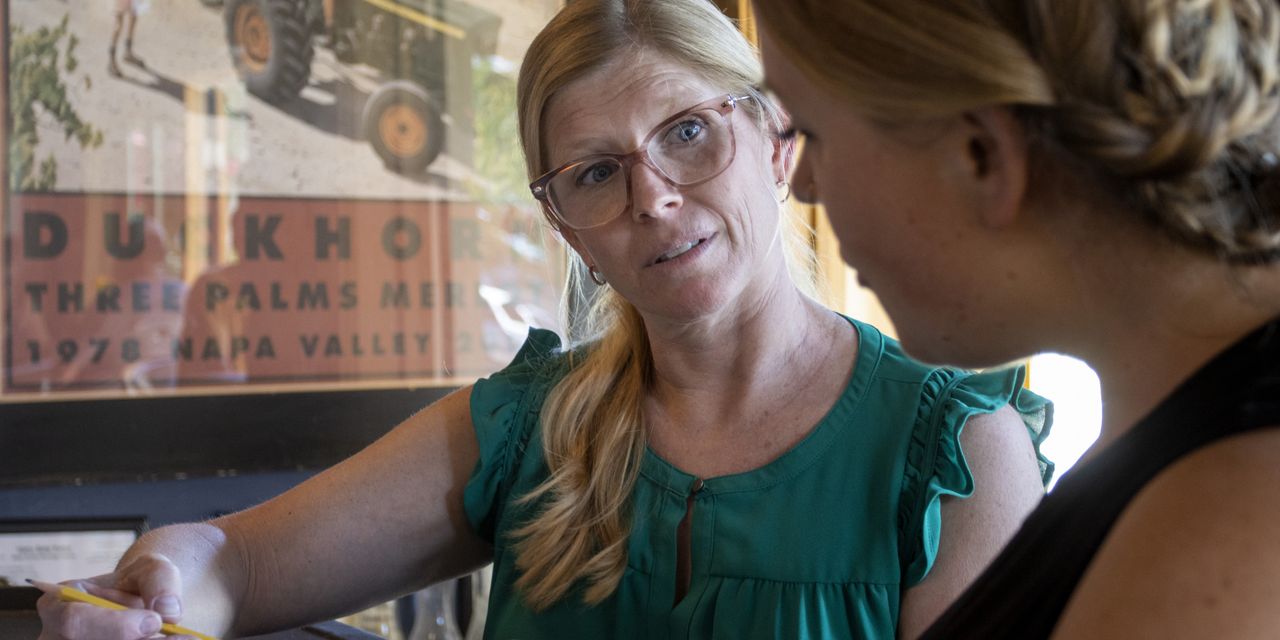 As the economy reopens, the process of matching laid-off workers to jobs is proving to be slow and complicated, a contrast to the swift and decisive layoffs that followed the initial stage of the pandemic in early 2020.

The disconnect helps to explain why so many companies are complaining about having trouble filling open positions so early in a recovery. It also helps to explain why wages are rising briskly even when the unemployment rate, at 5.9% in June, is well above the pre-pandemic rate of 3.5%. The relatively high jobless rate suggests an excess of labor supply that in theory should hold wages down.

This has implications for policy makers: Sand in the wheels of the labor market could cause inflation pressures that spur Federal Reserve policy makers to pull back on low interest rate policies meant to support growth. In the longer-run, on the other hand, the slow matching process could have benefits, leaving workers in jobs they prefer and the economy more efficient.

Several factors are behind the development: Many workers moved during the pandemic and aren’t where jobs are available; many have changed their preferences, for instance pursuing remote work, having discovered the benefits of life with no commute; the economy itself shifted, leading to jobs in industries such as warehousing that aren’t in places where workers live or suit the skills they have; extended unemployment benefits and relief checks, meantime, are giving workers time to be choosy in their search for the next job.