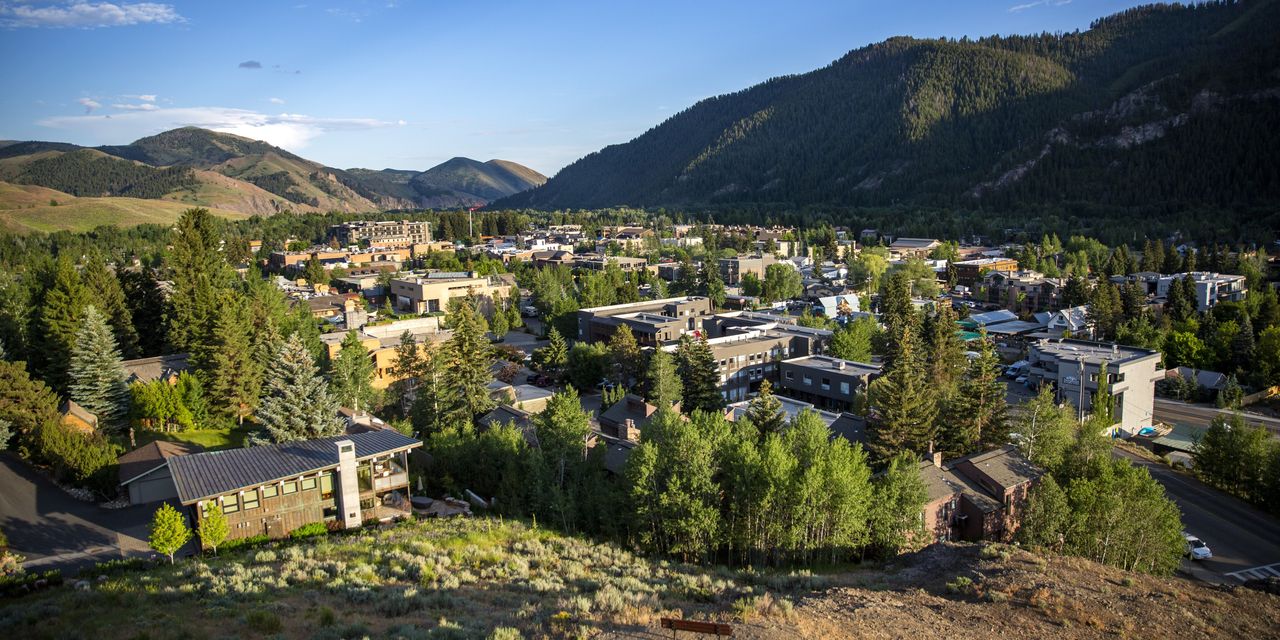 KETCHUM, Idaho—Ethan McKee-Bakos has had no trouble finding work since he moved to this upscale mountain town last February, earning $60,000 a year from two jobs. But Mr. McKee-Bakos spent nearly six weeks living out of his SUV in the nearby Sawtooth National Forest, unable to afford rent for a condo.

“If you live in Ketchum, there’s no shortage of work. There’s just a shortage of where you can live,” said Mr. McKee-Bakos, who works as a supply manager at a local hospital and a bouncer at a bar. “This is the first time I’ve experienced any type of homelessness.”

Like many towns in the West with economies built around tourism, Ketchum is facing a cascading housing crisis caused by a rush of new residents during the Covid-19 pandemic, growing demand for workers during the economic boom that has followed, and a shortage of affordable homes that was years in the making.

Businesses in this community of 2,700, located in central Idaho near the Sun Valley ski resort, are struggling to fill open positions, forcing some to cut hours. Some workers live in trailers or tents in the Sawtooth National Forest. And the waiting list for the 113 affordable-housing units for sale or rent in surrounding Blaine County is yearslong.

The situation has gotten so extreme that Ketchum’s mayor recently raised the idea of allowing local workers to temporarily erect tents in a park so they could have a place to live while searching for something permanent.