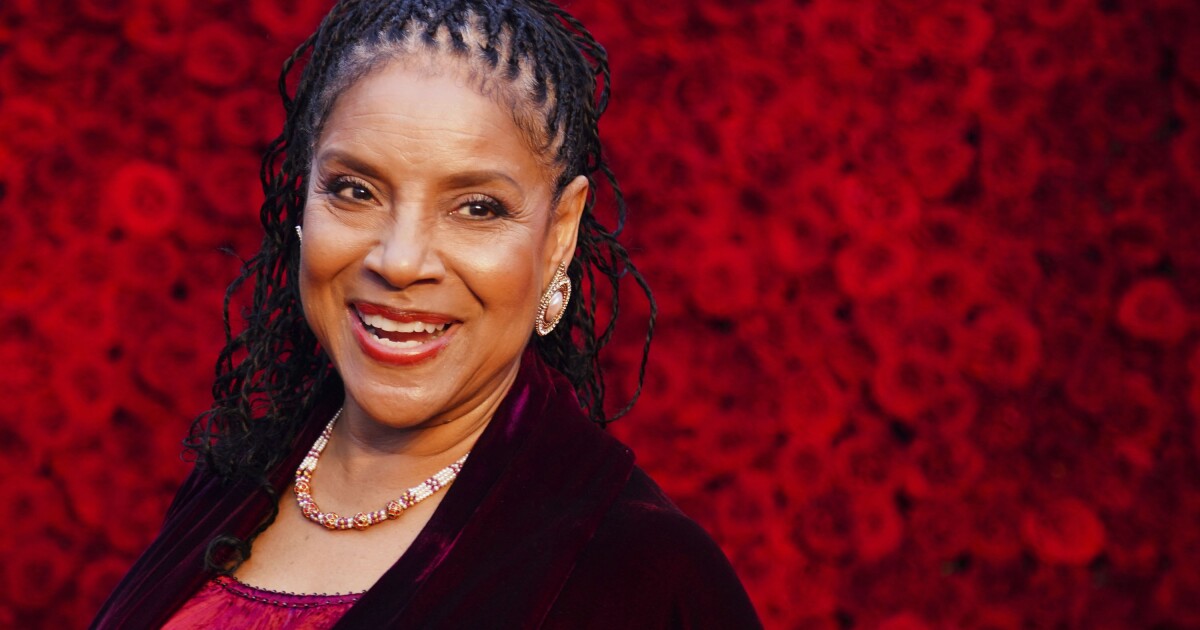 Phylicia Rashad was in Bill Cosby’s corner Wednesday as word spread that the comic’s 2018 conviction for allegedly drugging and sexually assaulting former Temple University employee Andrea Constand had been overturned over a due-process technicality.

“FINALLY!!!! A terrible wrong is being righted- a miscarriage of justice is corrected!,” tweeted the actress who for years played Cosby’s wife, Claire Huxtable, on “The Cosby Show.”

Rashad has previously defended Cosby, including in a 2015 ABC News interview where she said, “This is not about the women. This is about something else. This is about the obliteration of legacy.” She said she couldn’t speak to allegations that Cosby had drugged and raped a number of women.

Cosby, who served more than two years of a sentence of three to 10 years, was expected to walk out of a Pennsylvania prison within hours Wednesday.

Earlier this month, Constand announced the upcoming release of her book “The Moment: Standing Up to Bill Cosby, Speaking Up for Women.” She didn’t post on social media immediately after the Cosby decision was announced. Neither did other accusers Janice Dickinson or Beverly Johnson.

“I’m absolutely in shock … My stomach is lurching and I am deeply distressed about the injustice of the whole thing,” Cosby accuser Victoria Valentino told ABC News about Cosby’s release.

The Pennsylvania Supreme Court vacated the decision based on a prior agreement the actor and comedian had with a prosecutor that prevented him from being charged in the criminal case. Under the prior agreement, Cosby gave depositions in a civil case filed by Constand. Those depositions were then used against him in his criminal case. Cosby reportedly settled with Constand for millions in the civil case.

Actress Debra Messing was enraged, tweeting, “To every woman who was sexual assaulted by #BillCosby my heart hurts for you today and I am full fury. It’s horrifying.”

“We live in a world where Britney Spears has people controlling her uterus, but Bill Cosby is free. Got it,” tweeted “Mrs. Doubtfire” screenwriter Randi Mayem Singer.

There were plenty of tweets likening the Spears and Cosby cases, as well as comparisons to legal situations involving Jeffrey Epstein, Julian Assange, Marilyn Manson and R. Kelly.

Comic and journalist Bridget Phetasy tweeted, “As someone who experienced something very close to what Cosby’s victims did, this is upsetting, even if it is ‘legal.’ I can’t imagine how those women feel and my thoughts are with them and survivors of sexual assault everywhere today. Take care of yourself.” She later opened her DMs in case anyone wanted to vent.

But not everyone was 100% horrified.

“Oh s— Bill Cosby might be touching back down on the bricks …. Hot Boy Summer!,” wrote rapper-actor Ice-T.

“Bill Cosby about to be free! City boy win summer 2021!,” tweeted comic Lil Duval, a.k.a. Roland Powell, posting a gif of a bunch of people dancing. He followed up shortly afterward with, “Here comes the ‘see this why i hate Lil duval’ tweets,” followed by a string of laughing emojis.