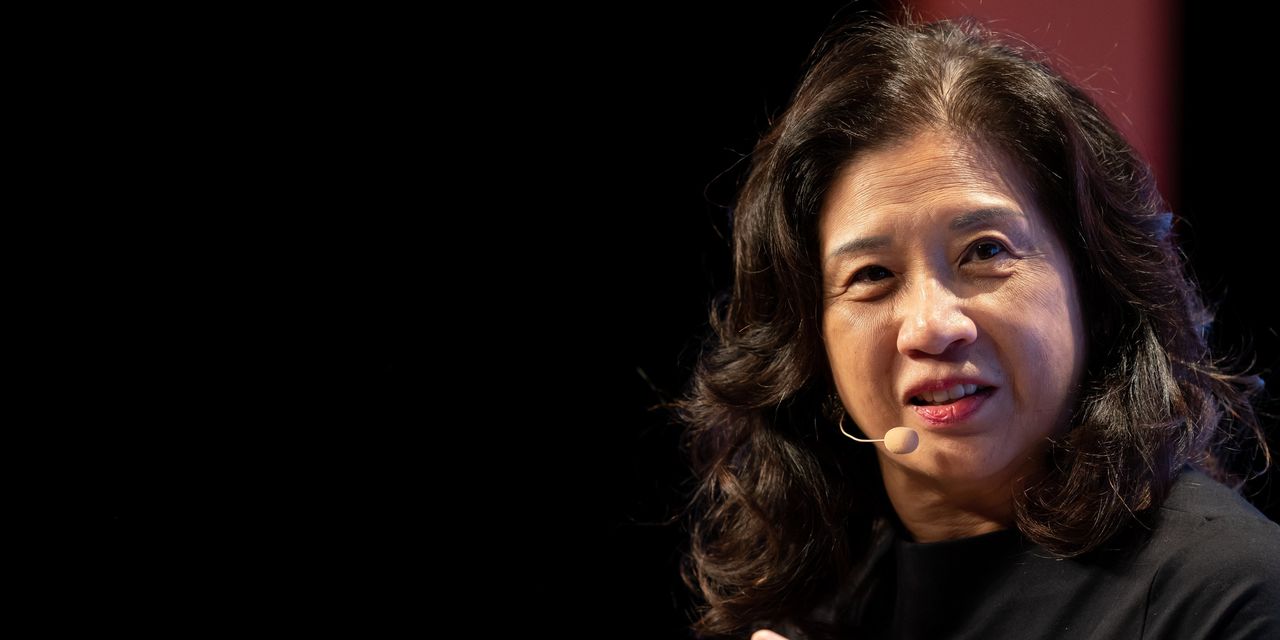 T-shirt company Esquel Enterprises Ltd. sued the U.S. government Tuesday, alleged that it lost major U.S. customers over the accusation that one of its mills in the Xinjiang region in western China relies on forced labor, which the company denies.

In its lawsuit, Esquel asked a federal judge to remove the mill from a Commerce Department export blacklist of businesses that pose a national security threat. U.S. officials placed the mill, Changji Esquel Textile Co., on the list in July 2020, saying it used forced labor from the country’s Muslim minority groups.

Brands such as Michael Kors, Nike, Banana Republic, Calvin Klein and Tommy Hilfiger have either stopped or said they would stop doing business with the company, according to a lawsuit filed Tuesday in U.S. District Court in Washington, D.C. Deals with those brands “represented hundreds of millions of dollars in revenue in 2019,” the lawsuit added.

“Esquel’s reputation as a global leader in sustainable textile manufacturing, built up over many years, has been deeply tarnished by the Trump administration’s reckless labeling of Esquel as a company” that threatens U.S. national security, the lawsuit said.

A Commerce Department representative said that it doesn’t comment on litigation.