Home » Shang-Chi and the Legend of the Ten Rings’ 5 takeaways: The Hulk’s villain Abomination, Mandarin and Wong make an appearance

Shang-Chi and the Legend of the Ten Rings’ 5 takeaways: The Hulk’s villain Abomination, Mandarin and Wong make an appearance

A trailer for upcoming Marvel Cinematic Universe superhero film Shang-Chi and the Legend of the Ten Rings was released on Friday. The China-born superhero Shang-Chi will be the first Asian superhero in MCU. Also called the Master of Kung Fu, he was raised as a master of martial arts by his father.

Simu Liu is essaying the main role in this Destin Daniel Cretton directorial while Tony Leung is playing the role of the Mandarin, the real one this time, who is the head of Ten Rings terrorist organization.

Here are a few takeaways from the trailer:

Hong Kong actor Tony Leung portrays the role of Wenwu or The Mandarin in Shang-Chi and the Legend of the Ten Rings. He is the real Mandarin, and not the counterfeit Mandarin played by Ben Kingsley in Iron Man 3. The character, wholly created for MCU, is the father of Shang-Chi and the leader of the Ten Rings, a shady terrorist organisation, which was behind the kidnapping of Tony Stark in the first MCU movie, Iron Man. Unlike in the comics’ straight-evil version, Mandarin in the film appears to be a more complex character. He is both fearsome and not

Shang-Chi is not just an MCU film, it is also a martial arts movie. And thus the action, at least in the trailer, looks much more refined and planned than most Marvel fare. Of course, there is magic here, but the film still looks pretty grounded when it comes to superhero movies. Action choreography looks absolutely top notch. 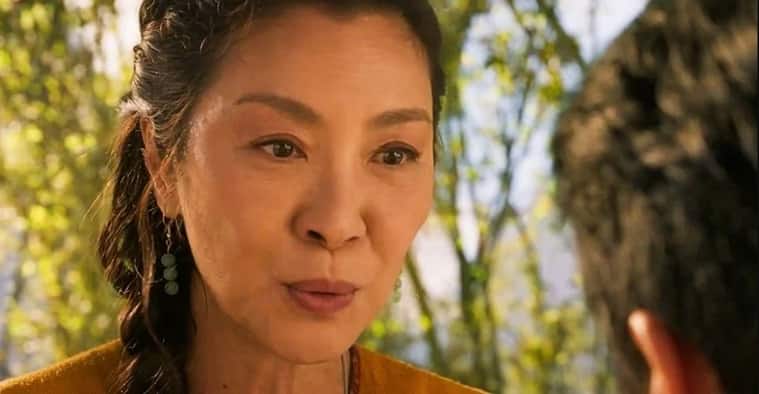 Michelle Yeoh plays the role of Jiang Nan in Shang-Chi, who appears to be a mother figure to the superhero. Perhaps because his father turned out to be evil personified. Awkwafina is Katy, a friend of Shang-Chi, who is unaware of the superhero’s heritage and past. Overall, Shang-Chi’s supporting cast looks very solid.

The last, tantalising shot of the trailer has none other than Wong, Doctor Strange’s friend, squaring off against Abomination, the supervillain that Edward Norton’s Hulk faced in 2008’s The Incredible Hulk. They are fighting in what looks like a gladiatorial tournament. Before this trailer, it was not known if Abomination of Wong will appear in the film, and it suddenly looks like the movie is going to be much bigger than most MCU fans expected. 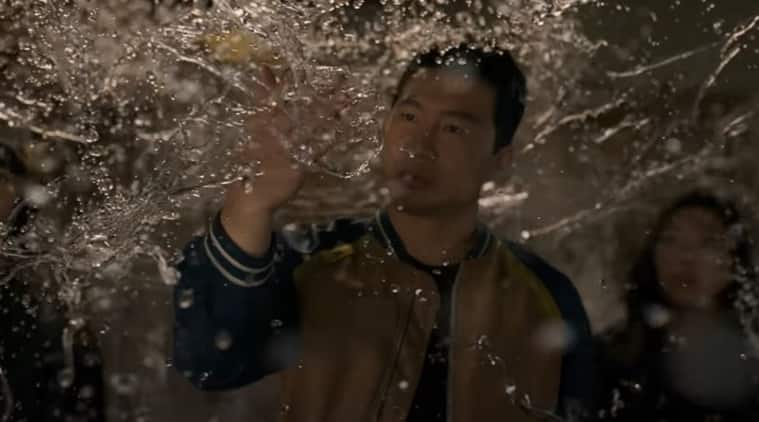 Being an MCU film, Shang-Chi and the Legend of the Ten Rings looks visually fantastic. Bill Pope, known for Baby Driver and The Matrix movies, has handled the cinematographer and has again done a swell job. The quality of VFX is also great, and if the film disappoints in other respects, we can be sure that it will more than make up for all that with spectacle.

Shang-Chi and the Legend of the Ten Rings will release on September 3, 2021