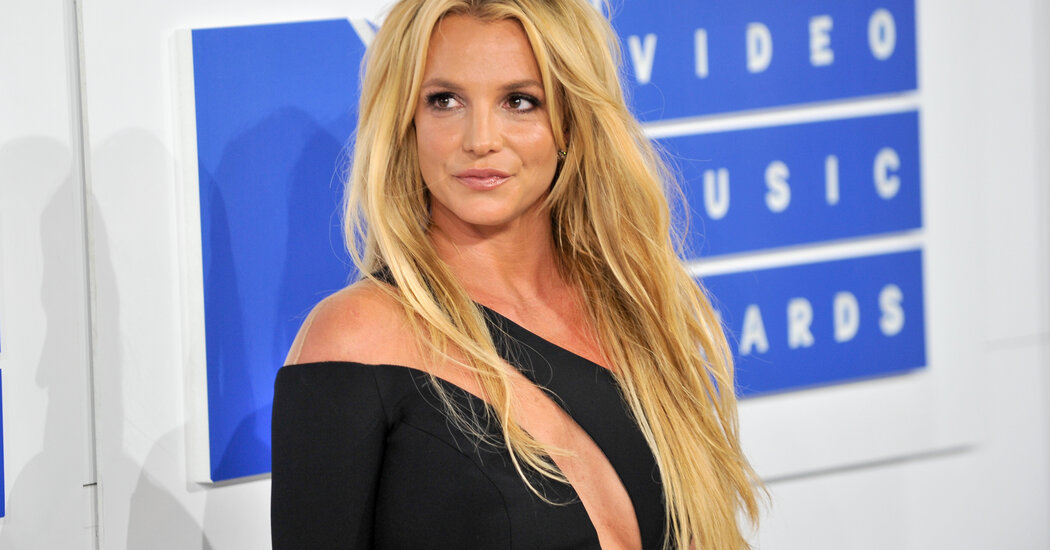 One of the most explosive details in Britney Spears’s testimony on Wednesday came when she said that the people who control her affairs had refused to allow her to get her IUD removed so that she could try to have a third child.

She told the court that she wanted to remove the birth control device “so I could start trying to have another baby, but this so-called team won’t let me go to the doctor to take it out because they don’t want me to have children, any more children.”

Ms. Spears has two teenage sons with her ex-husband Kevin Federline. Her current boyfriend, Sam Asghari had spoken publicly in opposition to Ms. Spears’s arrangement even when she remained relatively silent. Before the hearing on Wednesday, he posted a photo to Instagram of him wearing a shirt with the phrase #FreeBritney.