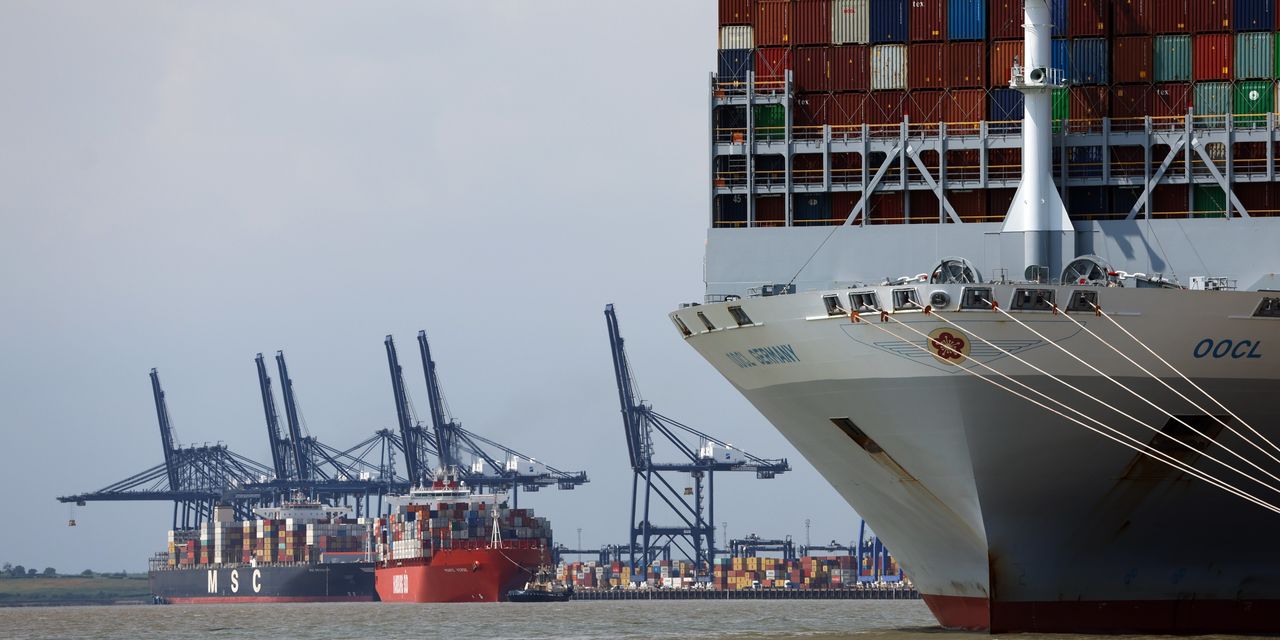 Hopes among cargo owners for relief from record ocean-freight rates are fading fast as growing demand for China-made goods ahead of the holiday shopping season threatens to overwhelm container-shipping operations.

Shipowners, used to years of overcapacity, had largely held back on ordering new vessels over the past year as the pandemic upended supply chains. Lockdowns to control the spread of the coronavirus caused trade to tumble early in 2020, but a sharp rebound in consumer demand began last summer and picked up steam in 2021.

“Before Covid and based on the capacity available and the limited new orders, demand and supply would have reached a balance this year and  freight rates across the main trade routes were expected to gradually increase,” said a senior executive at a big Korean shipyard. ”But Covid shook supply chains, freight rates shot up and now everyone is looking at adding more ships.”

Top news and in-depth analysis on the world of logistics, from supply chain to transport and technology.

Daily rates from China to the U.S. West Coast are up 66% since January and more than 400% since the beginning of 2020, according to the Freightos Baltic Index. Spot rates from Asia to Northern Europe are up 92% and 480%, respectively, over the same periods.

“Covid has been the biggest boost ever for container ships, with a supercycle which is set to continue,” said Jonathan Roach, a container analyst at London-based Braemar ACM Shipbroking. “The rates have gone ballistic and it doesn’t look like it will change until next year.”

that have been rushing to restock after a year of supply-chain disruptions related to the pandemic. The high demand is leading to bottlenecks at ports around the world and pushing up prices for commodities and manufactured goods.

“We are short of summer sandals and bikinis and we’ll probably be short of boots and coats when the winter sets in,” said Anna Moore, a manager at a clothing and accessories boutique at The Westchester, a mall in White Plains, N.Y. “Shipping costs have tripled since last year, but merchandise comes in up to 45 days late.”

. Flush with cash, many shipping lines are moving to refresh and expand their fleets.

In the first five months of this year, 208 container ships worth $16.3 billion were added to the global order book, compared with 120 ships valued at $8.8 billion for all of last year and 114 vessels worth $6.9 billion in 2019, according to London-based marine data provider VesselsValue.

The ships on order will add carrying capacity totaling more than five million containers, measured in 20-foot equivalent units, a standard maritime industry measure. That is the highest order tally since 2009.

But the bulk of the new ships won’t be delivered until 2023. Mr. Roach estimates that container-shipping demand will rise 8% this year, almost double the rate of new capacity growth.

“With tight capacity there will be more pressure on freight rates,” said

a spokesman for Germany-based Hapag-Lloyd.  “The pressure is immense with the start of the peak season. It has not let up since the third quarter of last year and we see retailers ordering year-end holiday merchandise earlier this year.”

Bottlenecks at major ports such as Shanghai, Rotterdam in the Netherlands and Los Angeles and Long Beach in California have hurt schedule reliability and capacity on the water because of long waits to unload and load cargo.

Data from Denmark-based Sea-Intelligence ApS show that in the first five months of this year, more than 400 ships on the trans-Pacific trade lanes and 140 from Asia to Europe were late by more than two weeks. That compares with 388 and 69 ships on the same routes, respectively, for the combined years from 2012 to 2020.

“In the past few months, schedule reliability has been largely consistent, albeit at an extremely low level of 35%-40%, compared to a long-term average of around 75%,” Sea-Intelligence said in a report this month.

Write to Costas Paris at costas.paris@wsj.com