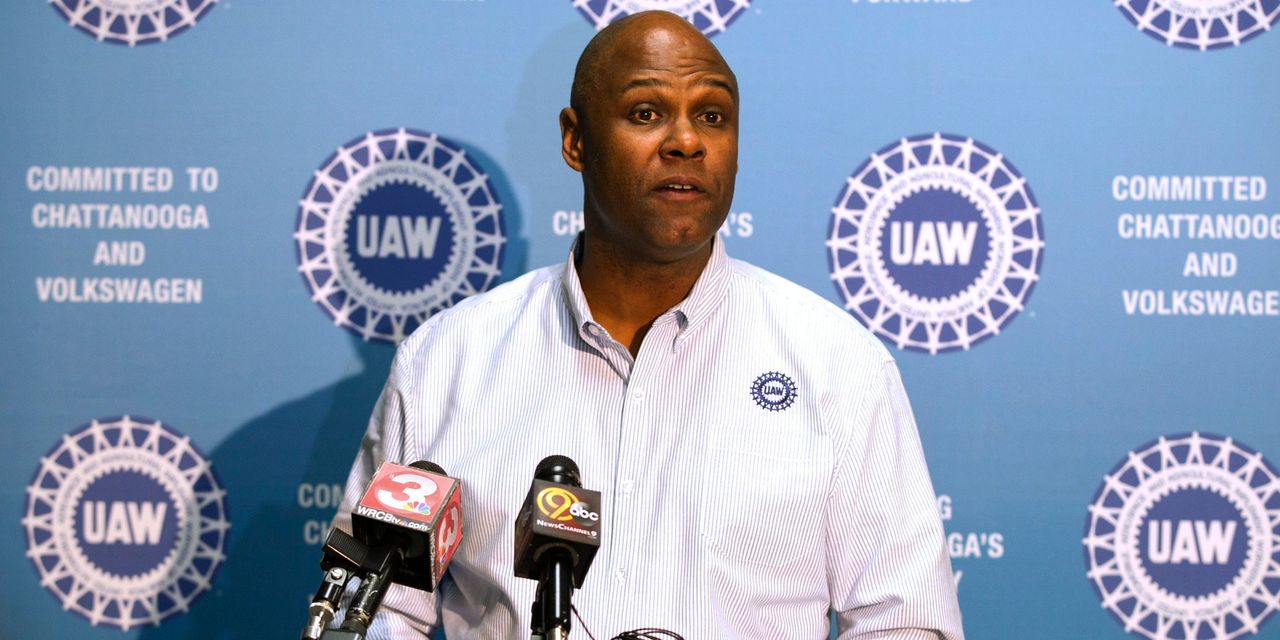 The United Auto Workers’ board elected a new president Monday, as the union looks to overcome a corruption scandal and tries to navigate disruption playing out in the car business.

Ray Curry, who most recently served as the UAW’s secretary-treasurer, will succeed Rory Gamble, who plans to retire at the end of the month. Mr. Curry will serve in the top job at least until the union’s next presidential election, in June 2022.

He will be the fourth leader in three years for the union that represents nearly 400,000 auto workers nationwide. The UAW has been rocked by a multiyear federal investigation into corruption that pierced its top ranks, resulting in more than a dozen convictions, including the two presidents who preceded Mr. Gamble.

The Justice Department and the UAW reached a civil settlement in December, which includes a six-year period of independent oversight by a court-appointed monitor.

Mr. Curry, 55 years old, will be tasked with steering the union out of the corruption investigation as well as responding to an industrywide shift to electric vehicles, which threatens to reduce the number of auto-factory jobs over time. Union leaders have said they would like to organize new battery plants and factories owned by electric-vehicle startups.