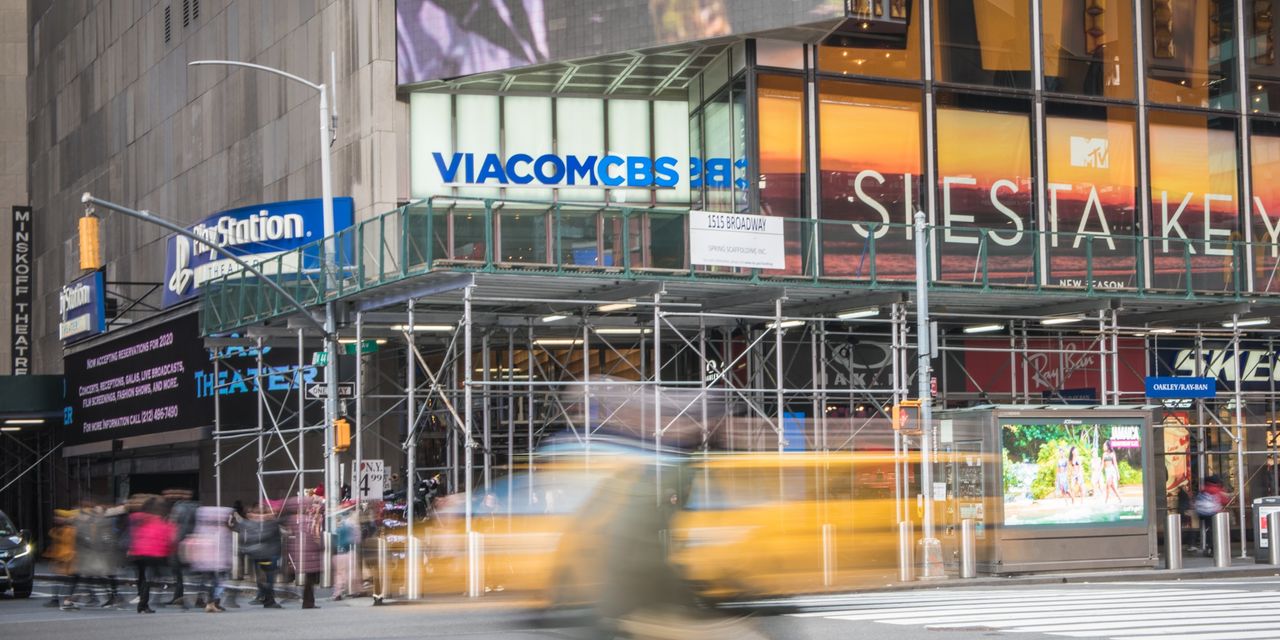 ViacomCBS Inc. said it is naming chief executives of Nickelodeon and MTV Entertainment Group as it readies a major international push for its flagship video-streaming service.

The moves give Messrs. Robbins and McCarthy additional oversight of their groups’ global content strategies for international markets as ViacomCBS prepares to expand its flagship streaming service, Paramount+, around the world. The company said on an earnings call in May that Paramount+ would be available in 45 markets by 2022.

“These changes enable a truly global approach to brand management, content acquisitions and licensing across ViacomCBS’ networks around the world,” ViacomCBS CEO Bob Bakish said in a statement Thursday.

ViacomCBS launched the Paramount+ streaming platform in March in the U.S., where it competes in a crowded domestic market with incumbents including Netflix Inc. and Amazon.com Inc.’s Prime video platform along with newer entrants such as Walt Disney Co. ’s Disney+ service.