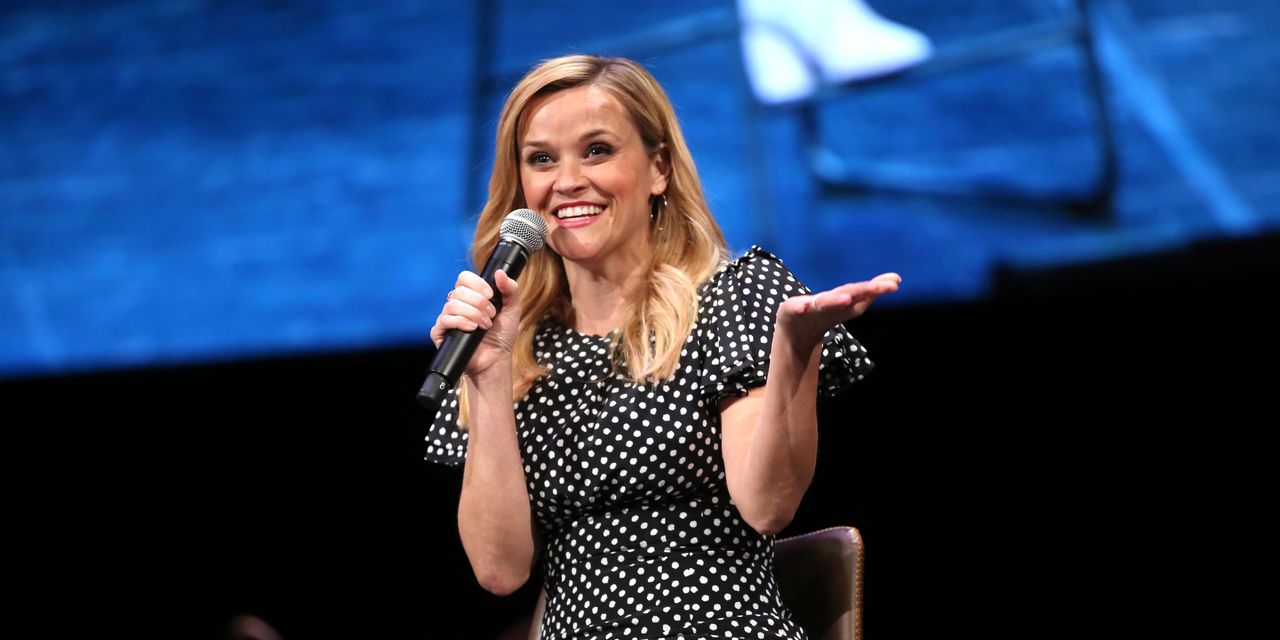 Hello Sunshine, the media company founded by actress and entrepreneur Reese Witherspoon whose titles include the hit HBO drama “Big Little Lies,” is exploring a sale, according to people familiar with the matter.

The company began pursuing a sale in recent months after receiving interest from multiple suitors including Apple Inc., one of the people said. People close to the situation say the company could be valued at as much $1 billion in a deal.

Hello Sunshine is working with investment bankers as it explores its options, the people familiar with the matter say. There is no guarantee the company will find a buyer.

Hello Sunshine is owned by Ms. Witherspoon and her partners, Seth Rodsky and Jim Toth, a former agent at Creative Artists Agency who is Ms. Witherspoon’s husband. The company’s management team also has equity in the venture.